A mix of windows and national dress this week…..

Omani male dress is referred to as Omani and women’s is called Omaniya.

An Omani man’s ensemble usually consists of a wrap around the lower part of his body, called a wazar; a full-length garment with long sleeves and a loose fit, called a dishdasha; one of two forms of headdress, either a cap, called a kuma, or a turban called a massar.

The kuma originates in Zanzibar and is believed to be a direct result of Oman’s historical ties to Zanzibar. It is a hand-embroidered cap (buttonhole stitch) made to fit its owner (not free size). What is special about this cap is that it has holes throughout the embroidery work which helps to keep the head cool. The other form of

The other form of headress is a turban called a massar.The massar is an embroidered, wool turban made in Kashmir, India.  The massar can be tied on the head with or without a kuma beneath it. Using a kuma gives it a more structured form but some men in Oman who never wear a kuma also choose not to use one under the massar.

All the male tailor windows seemed to have availed themselves of the same window pictures for advertising their kuma’s and dishdashas….

Kuma shop window in the souk…. 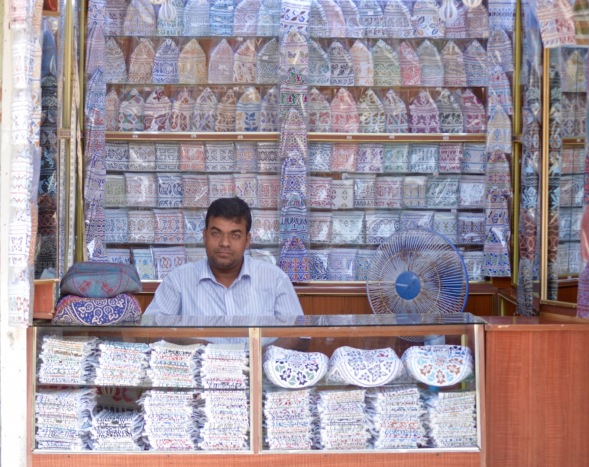 Even a couple of massar in this one….

and a beautiful pose of traditional Omani dress from my guide at the Al Suleif fort near Ibri…..

A window of beautiful Massar, normally woven in Kashmir….

And how the Massar looks when worn….

I have taken the national dress information from a really interesting link . Worth looking at if you are interested in national dress from other countries.

Linking with Monday Window,  pop on over and check out this week’s windows….. 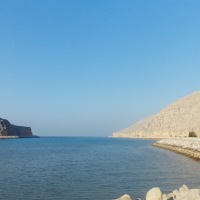 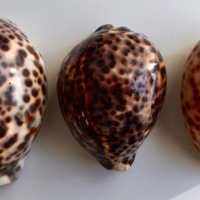 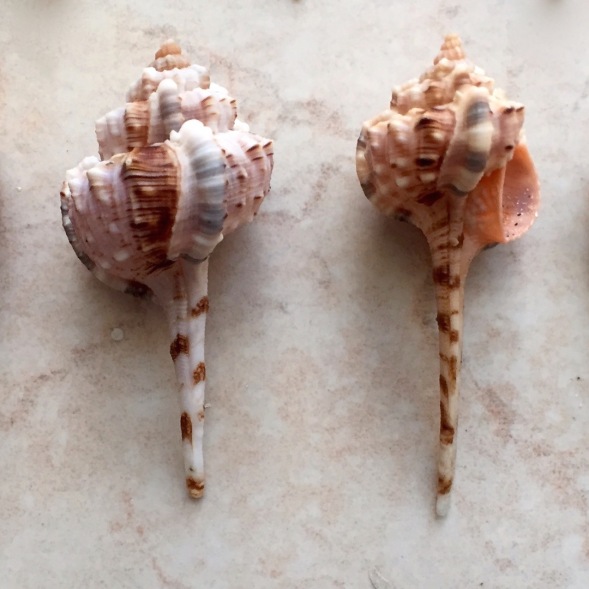 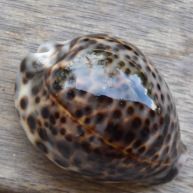 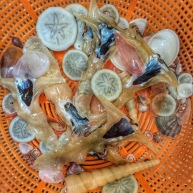 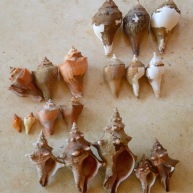 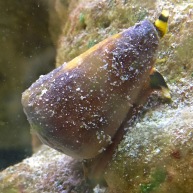 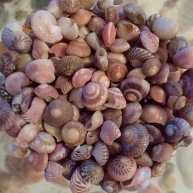 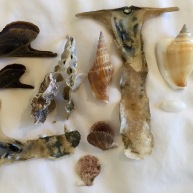